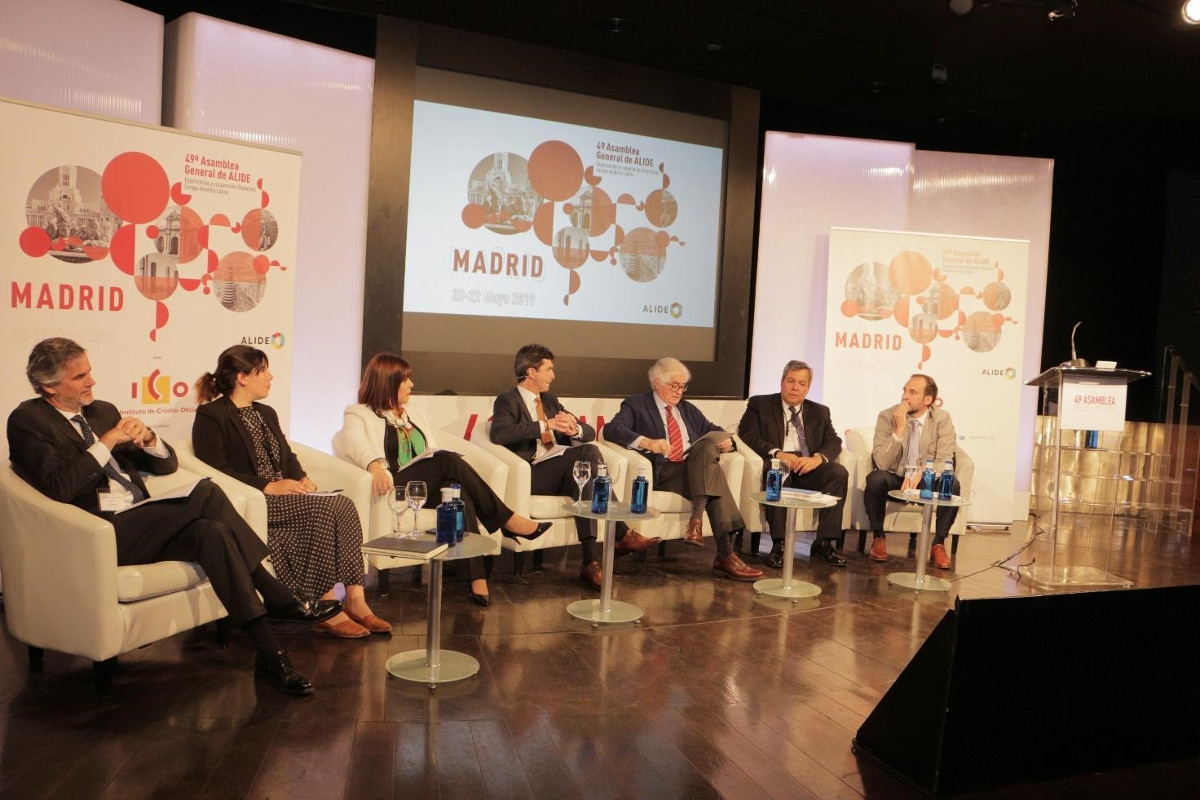 On May 20 through 22, in Madrid, Spain, European Union delegates of the Latin American Investment Facility (LAIF) participated in the 49th Latin American Association of Development Financing Institutions (ALIDE) General Assembly with the objective to strengthen financial and business cooperation between various regions.

During the conference, Gisela Campillo emphasized LAIF has contributed to the financing of 43 projects, totaling 380 million euros, leveraging more than 8 billion euros since 2010. For each euro provided by LAIF, an average of 24 euros of investment was committed by its partners. LAIF has committed around 50 million euros and has signed between five and six new contracts per year. According to Campillo, "LAIF endorses public institutions, the private sector, and the beneficiary governments who make crucial investments that otherwise could not be made through the market nor the Development Financial Institutions alone. The national and regional development banks have been key partners as they know the market, channel national resources and have an extensive network of direct access to the national private sector."

This assembly brought together 300 leaders from financial institutions, international organizations, public entities and the private sector from Latin America, the Caribbean, Europe and other regions of the world. Conversations focused on different strategies and mechanisms to finance projects and encourage financial cooperation between both regions of the world, highlighting key sectors that are essential for the achievement of the Sustainable Development Goals, the bi-regional agenda for development cooperation, and the barriers that affect trade.