Since the launch of LAIF at the sixth European Union - Latin America and Caribbean (EU-LAC) Summit in 2010, 50 projects (34 bilateral and 16 multi-country) have been launched, representing a total investment cost of approximately 12 billion euros with an EU LAIF contribution of over 448.7 million euros.

Of these 50 projects, 16 are located in the seven lowest income countries in the region – Bolivia, Cuba, Ecuador, El Salvador, Honduras, Nicaragua and Paraguay – representing 40 % of the LAIF funds contracted.

For each euro provided by LAIF, an average of 26 euros of investment was committed by its partners. Annually, LAIF has committed around 45 million euros and has signed an average of five to six new contracts per year. 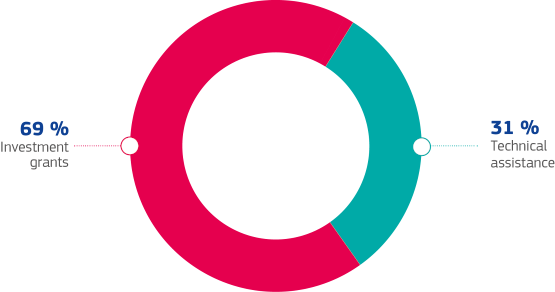 LAIF supports projects in areas that have social, economic and environmental development impact. 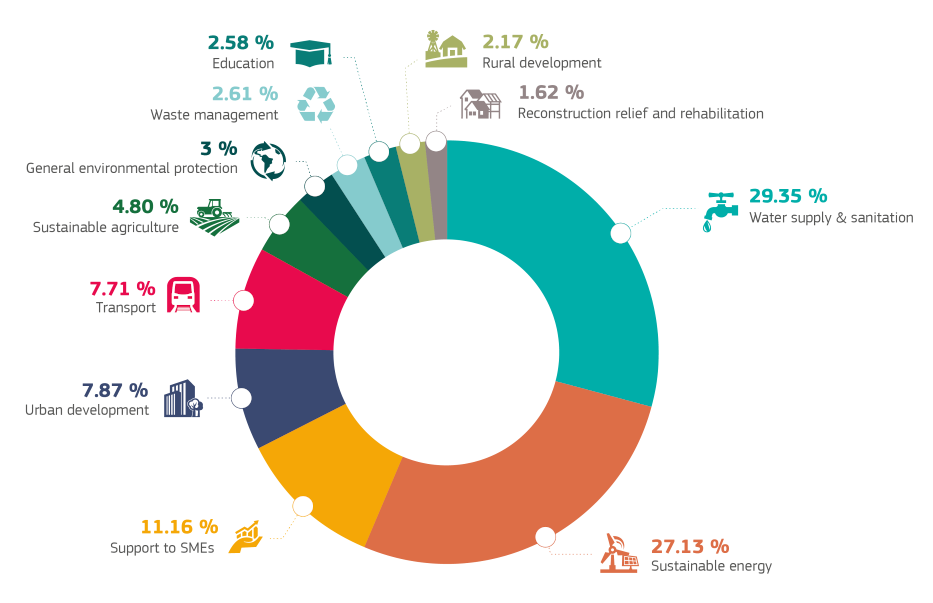 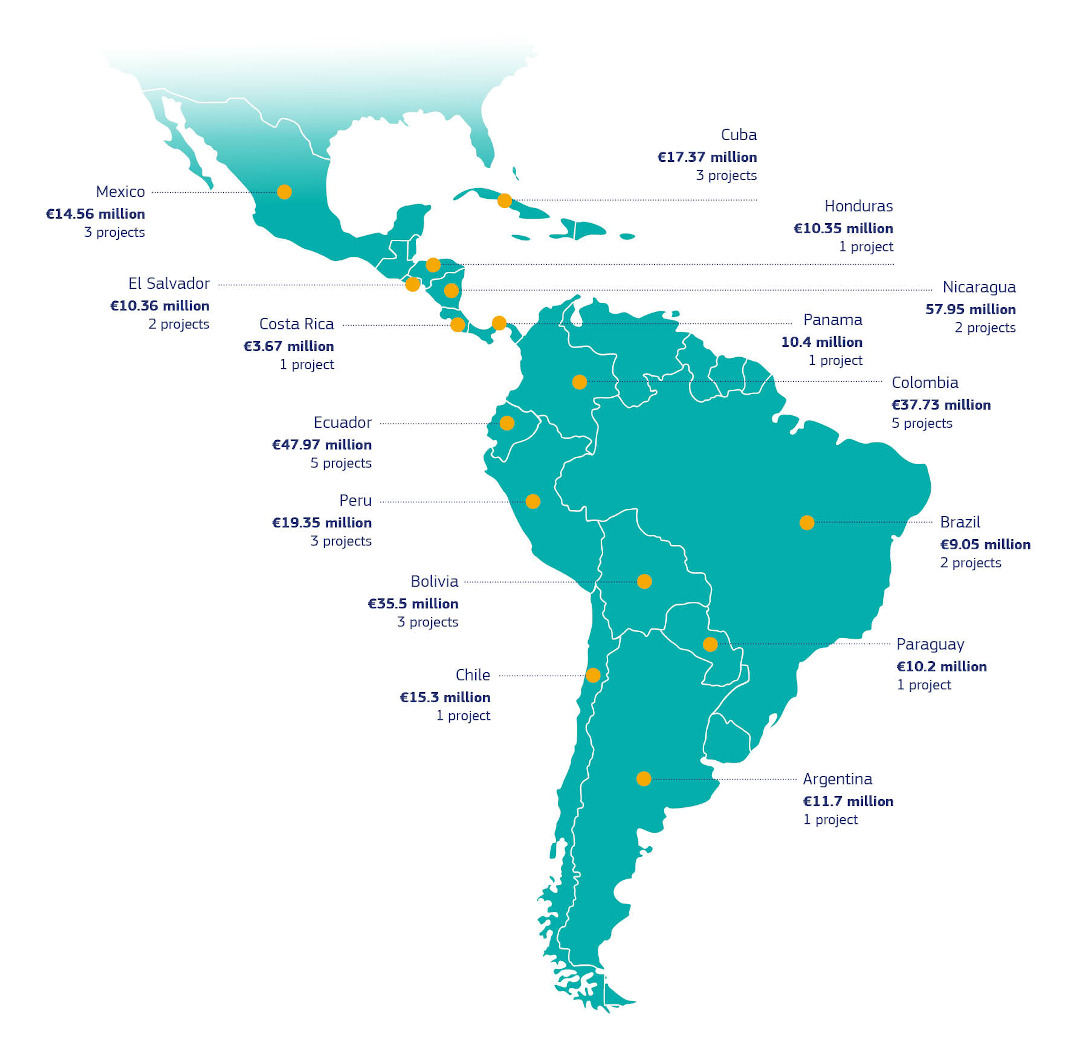