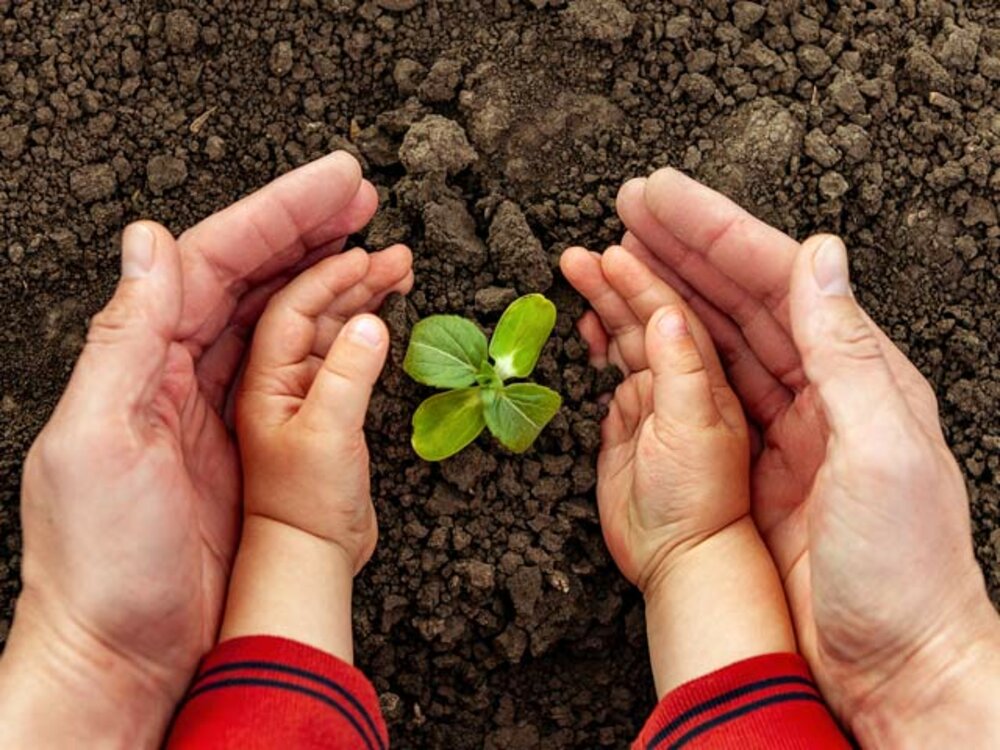 Resources from the European Union's Latin America Investment Facility (LAIF) will be added to CABEI's Climate Change Investment Project Preparation Fund (FCC), contributing with its partner countries in the generation of a portfolio of projects for climate change mitigation and adaptation.

Tegucigalpa, December 16, 2021.- The strategic alliance between the Central American Bank for Economic Integration (CABEI) and the European Union (EU) continues to translate into positive impacts for the region. On this occasion, a non-reimbursable financial contribution agreement was signed for an amount of €4.9 million to develop technical assistance for the preparation of initiatives that contribute to natural disaster management and adaptation to climate change.

The resources will be part of the Climate Change Investment Project Preparation Fund (FCC) created by CABEI in 2020 and come from the first European Union blending project led by CABEI, which has extensive experience as a co-implementer of LAIF facility projects together with KfW.

As a result of the technical assistance provided, a portfolio of initiatives will be created for the benefit of the Bank's partner countries; in addition, projects with a strong gender focus will be identified from the design phase, thus increasing the participation of women in the development of projects with a climate focus.

"We are pleased with this new agreement with the EU, as together we will continue to ensure the well-being of the region and as CABEI we will continue to work to maintain our position as the Green Bank of Central America. Forty-one percent of our approvals in the last seven years have been directed towards financing climate change operations and we are currently the leading entity in channeling resources from the Green Climate Fund (GCF), having approved four operations for an amount of US$525.2 million," said CABEI Executive President, Dr. Dante Mossi.

"We are particularly pleased with this new collaboration with CABEI, which will serve to strengthen a key alliance in Central America. CABEI has extensive experience in the implementation of European Union funds and is a partner that has demonstrated its strong presence and solid network in the region. With this new agreement, we will generate a portfolio of solid and resilient projects that will benefit a region that is particularly vulnerable to climate change," stated Jolita Butkeviciene, Director for Latin America and the Caribbean of the European Union's Directorate-General for International Partnerships.

To date, the historic alliance between the European Union and CABEI has channeled non-reimbursable resources administered by CABEI for US$99.59 million (EUR€88 million). Likewise, the EU has participated with US$113.5 million (EUR€100 million) in the co-financing of CABEI operations.

The FCC was created within the framework of the “Central American Resilient Reconstruction Program” to provide resources to finance projects that address and prevent natural disasters in order to adapt to the effects of climate change and implement short, medium and long-term measures.